Looking forward: Each year, the Orange Bowl committee announces the recipient of its Orange Bowl Beigel-Feis-Hixon Valor Award, which recognizes an outstanding student-athlete from South Florida who demonstrates bravery and courage in the face of adversity, in the honor of the coaches of Marjory Stoneman Douglas. who tragically lost her life in 2018. This year’s recipient is Ashley Moon of Miami Springs Senior High, who overcame bullying to become the major in her class with a GPA of 5.14. Ashley has also competed on the varsity volleyball, swimming and tennis teams, and will be honored on the court in the playoff semifinals at the Capital One Orange Bowl. 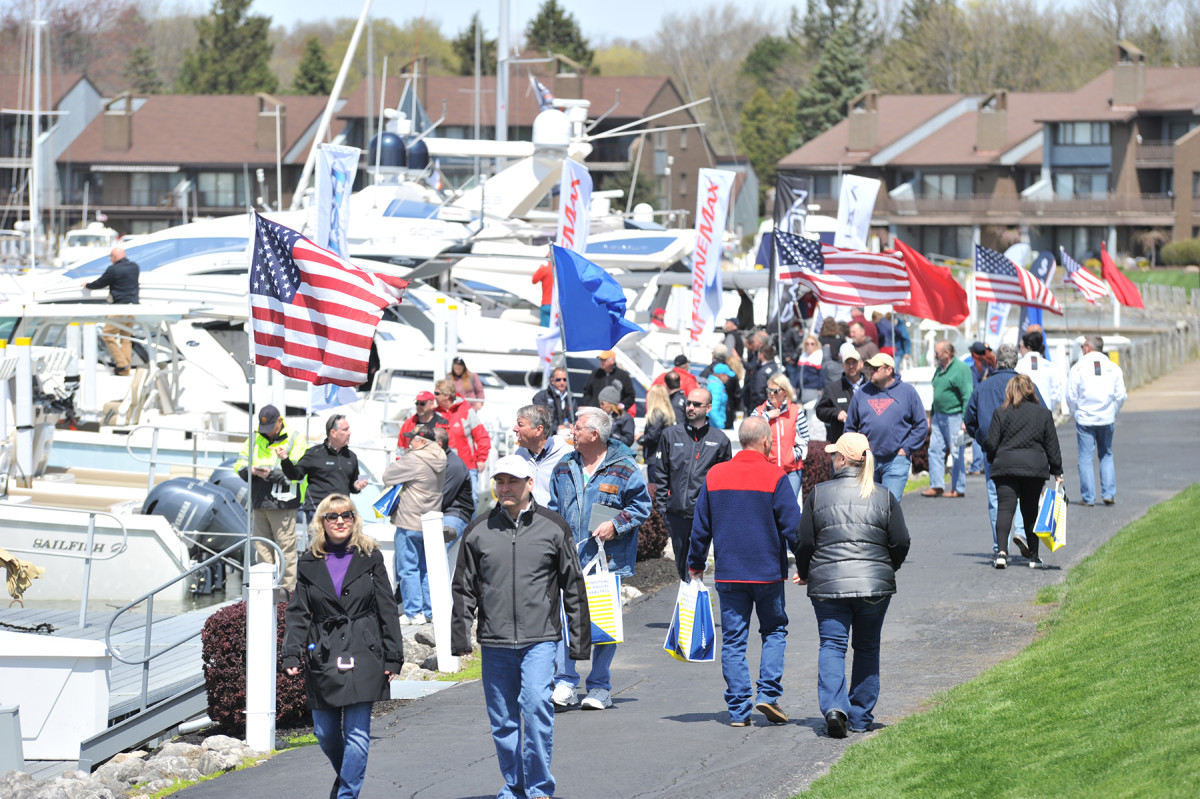