At the Champlin City Council meeting on March 22, crowds of residents filled the council chamber to voice their opinion on a potential deal between the city and Your Boat Club (YBC).

YBC is an organization that rents personal watercraft to their club members throughout the Midwestern region. The agreement between YBC and the City of Champlin, established on March 16, allows YBC to use the city’s 18 watercraft mooring system on the Mississippi River in 2021, which was purchased as part of the plan to construction of Mississippi Crossings and is set for installation in May. The task of the city council was to decide whether or not to approve the agreement between the two parties, or to postpone the discussion to a later date.

Charlie Lehn, manager of parks and facilities at Champlin, hopes that this agreement, with the upcoming construction of Mississippi Crossings, will bring traffic to Champlin and especially on the Mississippi River.

“The purpose of building Mississippi Crossings is to redirect people to the river,” Lehn said.

Your Boat Club CEO and co-founder Luke Kujawa told city council and residents that his goal is not to alienate residents but to participate in the city’s growth. “We want to be respectful of the feel of the Global Zone,” he said. “We are delighted to be a part of this development.

However, many residents who live on the river are unhappy with the prospect of Your Boat Club operating their business close to home.

Scott Nielson is a Champlin resident who lives on Mississippi Drive. He said allowing Your Boat Club to operate on the river will increase traffic, especially with Crossing’s upcoming construction project, and, as a result, frustrate existing owners.

“If you’re doing this in part to drive traffic to the restaurant, it’s probably not a good idea to irritate all the people in the river who might go to Anoka instead,” Nielsen said. “I think you are radically changing the character and the aesthetic and what we love about the river.”

Jerry Posey has lived on Mississippi Drive since 1992 and his son lives seven houses away. Last year, Posey said his son spent $ 65,000 just to take care of his shore due to erosion from the wake of boats.

Although Kujawa has told residents and city council that there will only be pontoons to start and then possibly add runabouts, Posey is concerned that the increase in boat traffic will lead to spending more money on them. shore problems. He is also upset by the lack of clarity the city has given regarding discussions with Your Boat Club.

“We should have been informed and be able to provide information,” Posey said. “For it to happen in this way shows a lack of respect for us who pay taxes on this river. “

However, not everyone thinks that chartering boats on the Mississippi River could hurt the city. Council member Jessica Tesdall has spoken up for residents who don’t live on the river and believes it would allow them to enjoy the amenities of the Mighty Mississippi.

“It’s about opening up the river to others,” Tesdall said. “It is an opportunity for this access.”

In the context of the meeting, this issue was placed on the consent agenda, which is categorized as “routine or non-controversial in nature, requiring little or no further deliberation depending on the level of review”. Board member Ryan Sabas, who lives on the Mississippi River, felt this topic shouldn’t have been on the consent agenda and was disappointed that residents of the river didn’t, he believed. , not been informed of this development before the meeting.

Near the meeting’s conclusion, Sabas voiced his opinion not as a member of city council, but as the owner of a Mississippi River home. “I am embarrassed for the inhabitants of the river,” he said. “They had no input on this. Their voices were not heard.

At the end of the evening, the city council voted unanimously to postpone the discussion, which means that it can be resumed at any time.

Copyright © 2021 at Sun Newspapers / APG Media of East Central Minnesota. Digital distribution of this content without prior written consent is a violation of federal law and may be subject to legal action. 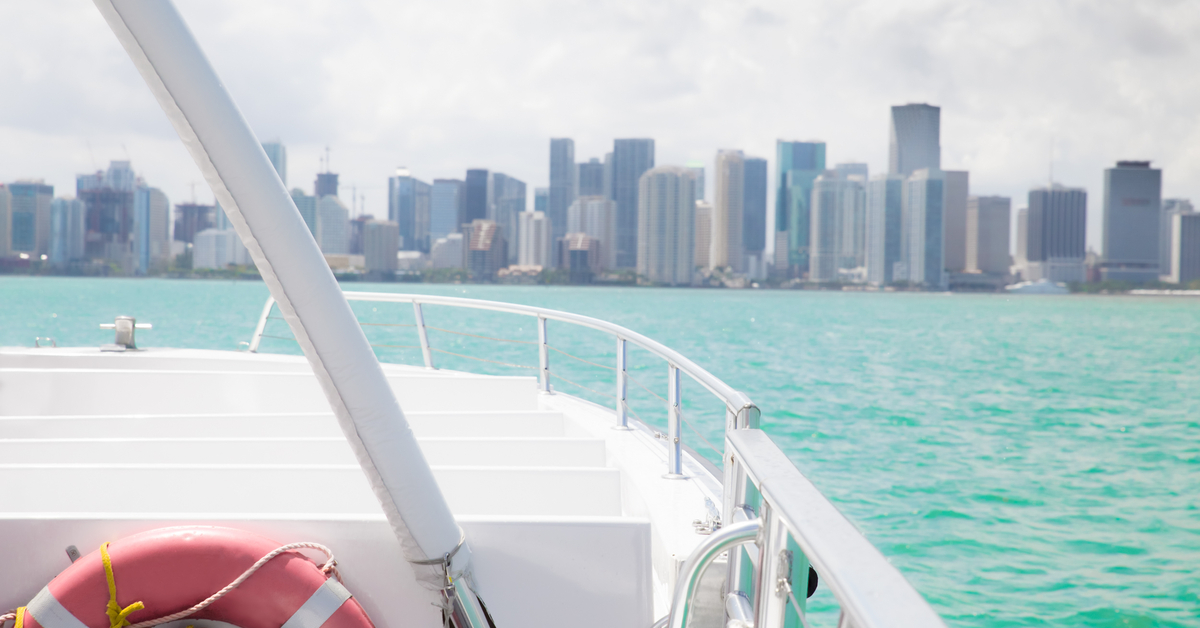