The item was approved 4-1 with several zoning changes, including hours of operation to be 9 a.m. to 5 p.m. Tuesday through Saturday, west-facing bay gates to be closed during business hours and that the originally proposed south bay gates be removed. Council member Sandeep Sharma opposed the article.

The boat sales site will be located south of Justin Road and west of Stone Hill Farms Parkway.

The special use permit, according to the proposed plan, also requires that:

The proposal had previously been rejected by the city’s Planning and Zoning Commission. This refusal required that the article be approved by the city council by a super majority.

During the public hearing, 10 residents spoke on the subject. Many, who live in the neighborhood south of the site, shared concerns about lighting, noise, and the south bay doors on the applicant’s original proposal.

Other community members were in favor of the boat dealership because it is an application that requires a permit and the council can make adjustments. A fear among some residents is what might move to the site that falls under the city’s current zoning, such as a car dealership, hotel or entertainment site.

City members Adam Schiestel and Ann Martin had similar concerns as residents. Schiestel said he had concerns about the South Bay Gates, which were removed in the final vote.

Martin’s concern was about the light pollution the boat seller might cause to nearby homes, she said. These concerns have been eliminated with the light shield requirement. 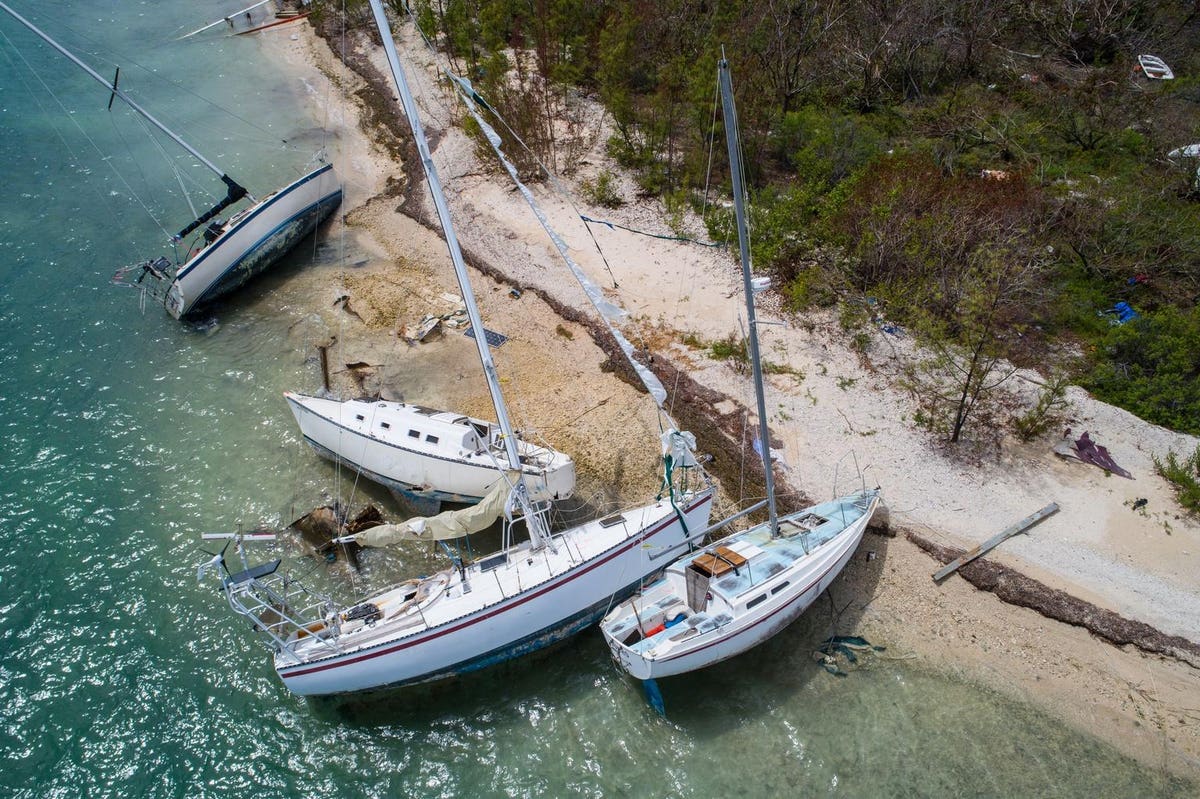 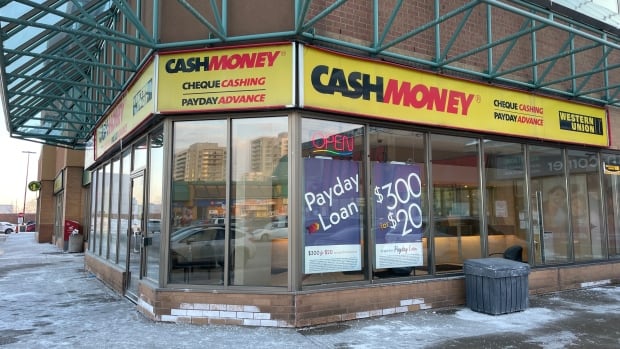 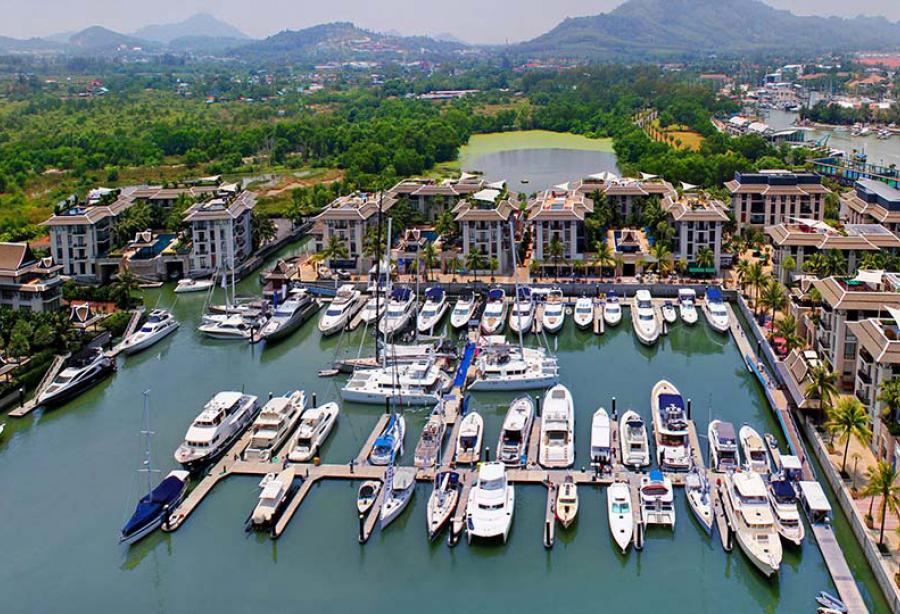 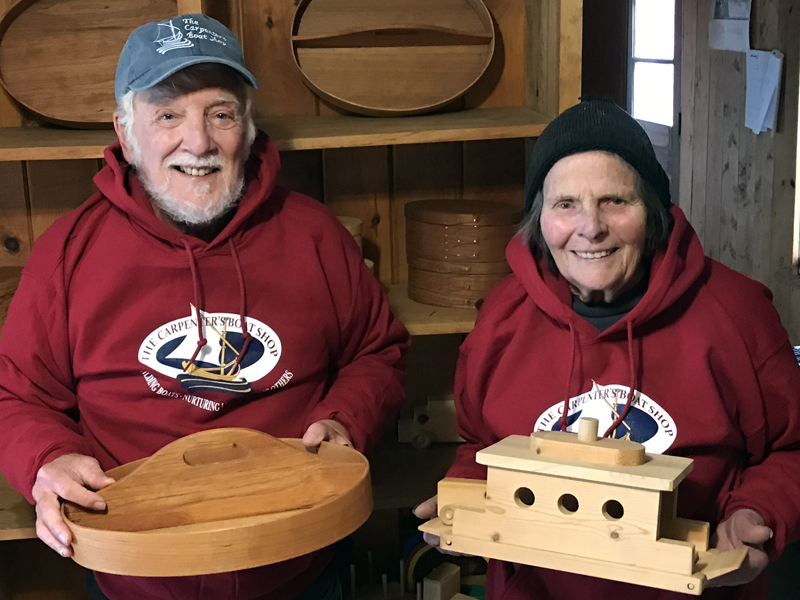 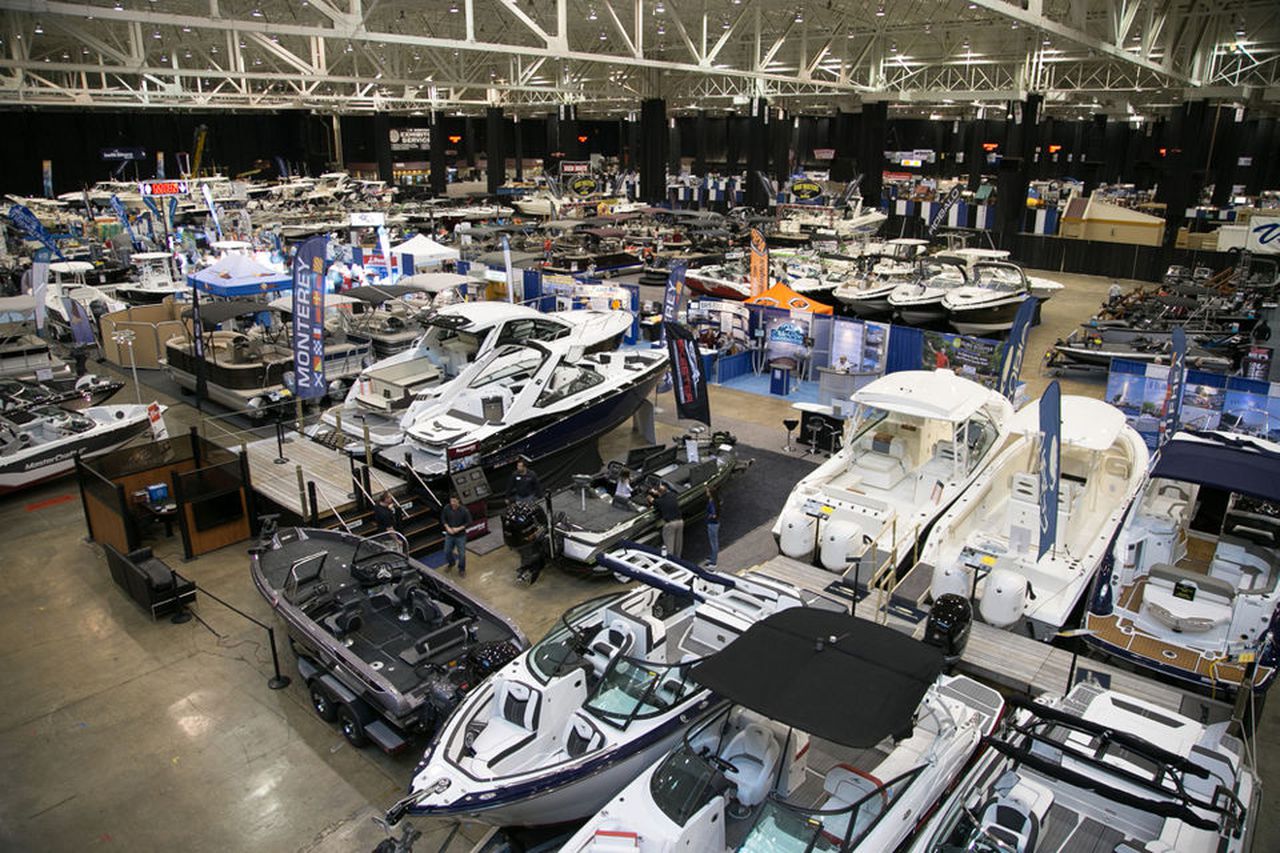 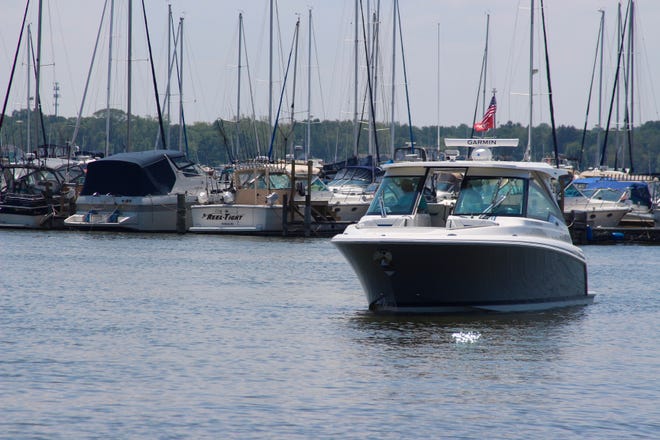