The Wilmington Boat Show drew about 65 exhibitors, numerous boat dealers and about 6,000 attendees to the Wilmington Convention Center and the nearby parking lot at Cape Fear Community College this weekend, according to event organizers.

Until the craft arrived at the site, Jacqui McGuinness, owner of JBM & Associates, which produced the event, was unsure of how many show models the show would feature. Strong consumer demand and limited stocks resulted in nearly empty showrooms and extended waiting lists. Boat dealers, like car dealerships, pre-sell many models weeks or months before they are built.

“Four or five months ago, people got annoyed about having to wait for a boat, but [supply-chain delays] have been going on for so long now that people expect it, ”said Dwayne DeHart, owner of Bellhart Marine in Wilmington. “I have a boat in stock, and 95% of my stock is on pre-order. In winter, demand will be slow, so spring might see some benefits. “

The advantage for customers who order a boat months before it’s ready is that they can get exactly the features they want, DeHart added.

Nearby, in the exhibition hall of the convention center, was the Atlantic Marine exhibit, with two whiteboards to record orders. Only a handful of boats were in stock. As orders piled up, staff members updated the tables, changing a boat’s status from “available” to “sold”.

“It’s a good visual for people to see where we are,” said Jordan Davis, commercial director of Atlantic Marine.

What characteristics have been favored by potential boat buyers?

“Twenty-one at 28 feet is our sweet spot,” he said. “The dual console product is very popular. It is a family boat that still has all the features, such as cover for cooler weather. A boat used to be something for dad, but now it’s for the family.

The dual console design allows boaters to use their watercraft for a wider range of activities and often creates a more social setup.

And that’s a big trend in boating, according to David Ittner, head of fleet logistics for Yamaha’s Marine Group, the main sponsor of the Wilmington Boat Show.

“People are realizing that life is short and they should take advantage of it today,” he said, reflecting on the shift in consumer priorities the pandemic has brought about. “Boating creates instant family, and many families have come together again through boating.”

Ittner said on Saturday that he and his colleagues at the Yamaha Marine Show were “stunned” by the number of people who had come to see their show. Although boat show attendance appears to have returned to normal levels, he predicted it will be at least a year before Yamaha has pre-COVID outboard motor levels and is able to respond to Requirement.

“My orders were filled and we made it easier, handing out a few motors to each dealership just to keep them alive,” he said. “All of our engines are made in Japan. These manufacturing plants closed for about 45 days at the start of COVID. “

“Now the production is operational, but the supply chain is not,” he continued. “We have 10,000 [engines] sitting in containers on ships outside ports all along the west coast. There is a shortage of dockworkers to unload ships. Where ports have hired inexperienced people to unload ships, the amount of damage has increased dramatically. And now we don’t have the trucks and drivers to transport the engines from the ports. It is a domino effect.

Like DeHart, Ittner is optimistic and finds that potential customers have learned patience and perspective as a result of inventory issues related to COVID.

Perhaps planning next summer’s boating adventures, show attendees gathered around vendor booths, getting information on everything from boating education to insurance to financing.

Show founder McGuinness agreed the pandemic has created pent-up demand for activities that can be done safely and near home. Boating is a sustainable way of life, she said. 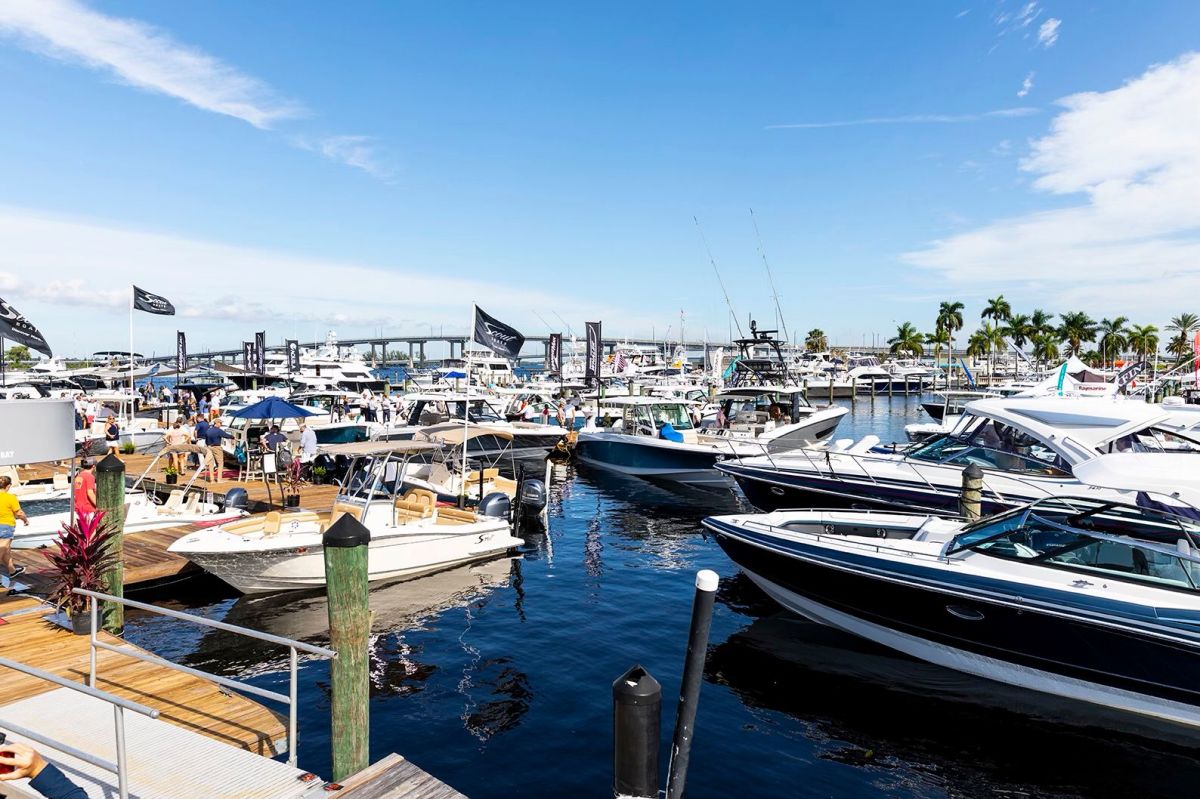 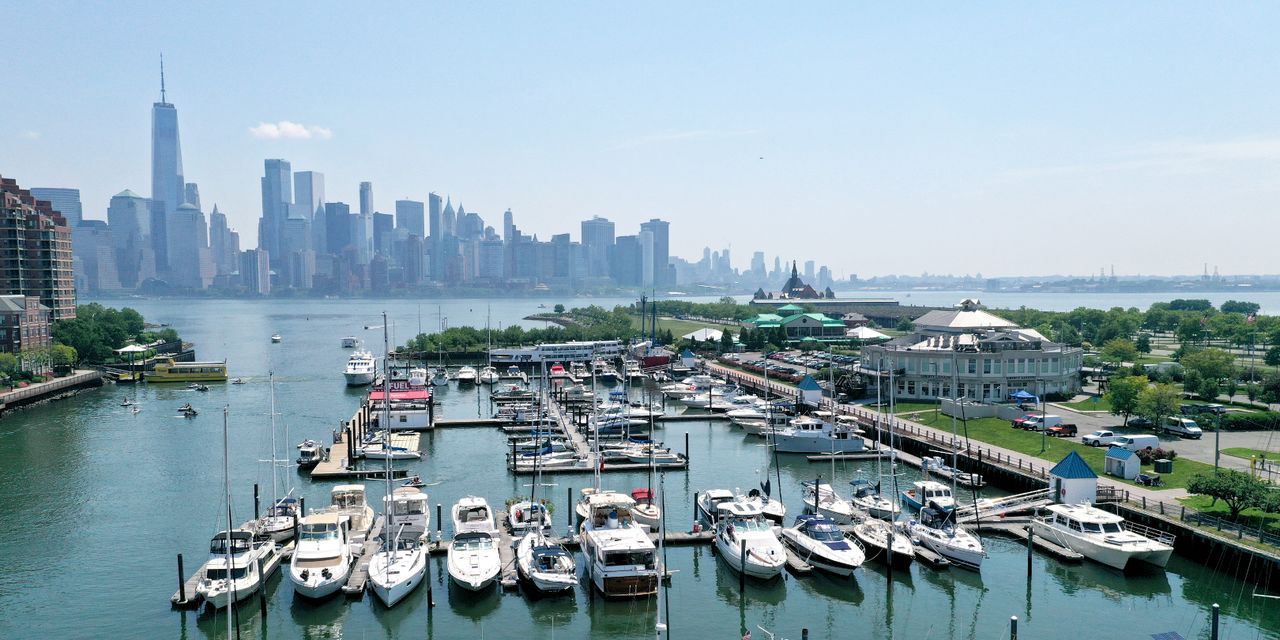