CHICAGO–(BUSINESS WIRE)–With the start of a new year, the US boating industry estimates that 2014 will see a 5-7% increase in new motorboat sales with continued growth of another 5% in 2015, according to the National Marine Manufacturers Association (NMMA). This is the third straight year of steady growth for the industry coming out of the recession.

In addition, total 2014 retail spending, which includes retail spending on boats, engines, marine accessories and services, is expected to increase in 2014 by 5%, which would eclipse 2007, the one of the healthiest pre-recession years for the industry. In 2014, the strongest sales came from new ski/wakeboard boats, pontoon boats, aluminum fishing boats, fiberglass runabouts and personal watercraft. Sales of large cruise ships have also started to increase.

Another positive indicator for the industry is the record number of Americans getting in the water (89 million in 2013, the latest figure available). Additionally, the industry has focused on introducing boats for a variety of budgets, providing attractive entry points for the boating lifestyle.

All types of new boats, from small fishing boats to large luxury yachts, will be unveiled starting this month with the start of the North American boat show season. Boat shows are a premier sales venue for the industry and a barometer of sales and buyer trends for the coming year. Boat manufacturers are unveiling their latest boats, engines and marine accessories at boat shows, offering them for sale for the first time, giving buyers the opportunity to buy the boat on the spot and get it ready to launch in time for the spring boating season. At this year’s shows, buyers can expect a flurry of new boats and marine accessories, as well as a focus on smaller boats that start at lower prices.

Dammrich noted, “We are seeing boat dealers and manufacturers increasing their space at boat shows across the United States, signaling their anticipation of a strong boat show buying season. We expect all boat segments to experience growth at boat shows – from personal watercraft to small family runabouts to fishing boats and large cruisers – especially with the variety of exciting new boats on offer and as more and more people turn to recreational boating in an improving economy.

About the NMMA: The National Marine Manufacturers Association (NMMA) is the primary association representing the recreational boating industry in North America. NMMA member companies produce more than 80% of the boats, engines, trailers, accessories and equipment used by boaters and anglers across the United States and Canada. The association is dedicated to the growth of the industry through public policy advocacy programs, statistics and market research, product quality assurance, and promotion of the boating lifestyle. For more information, visit NMMA.org.

Next In Miami, boat sales become the latest sign of recovery in the United States 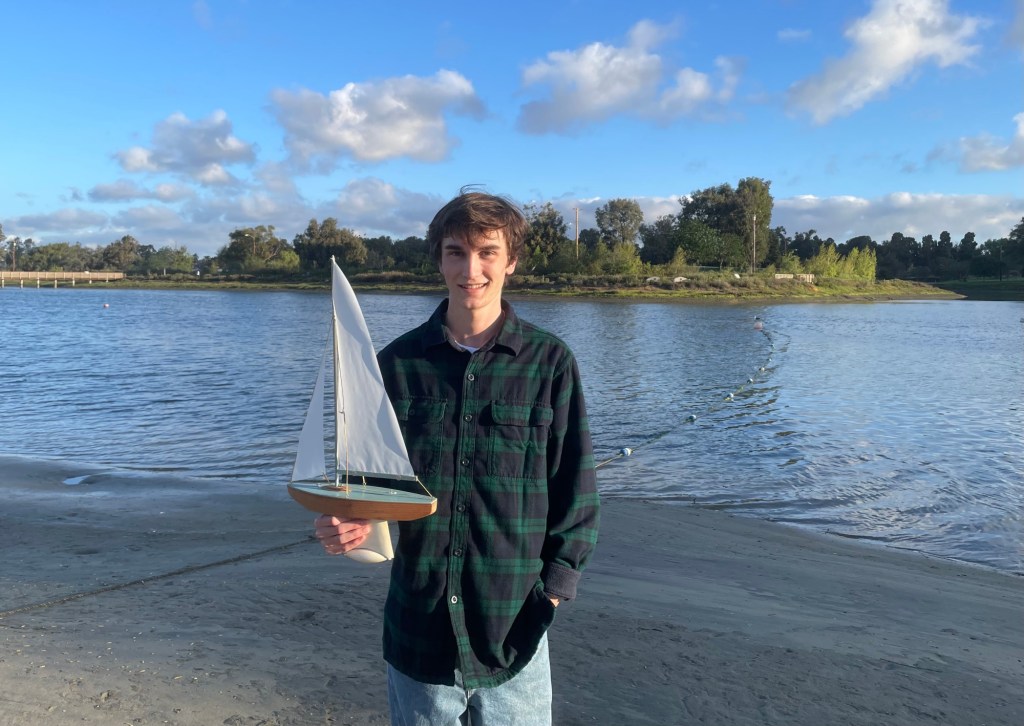 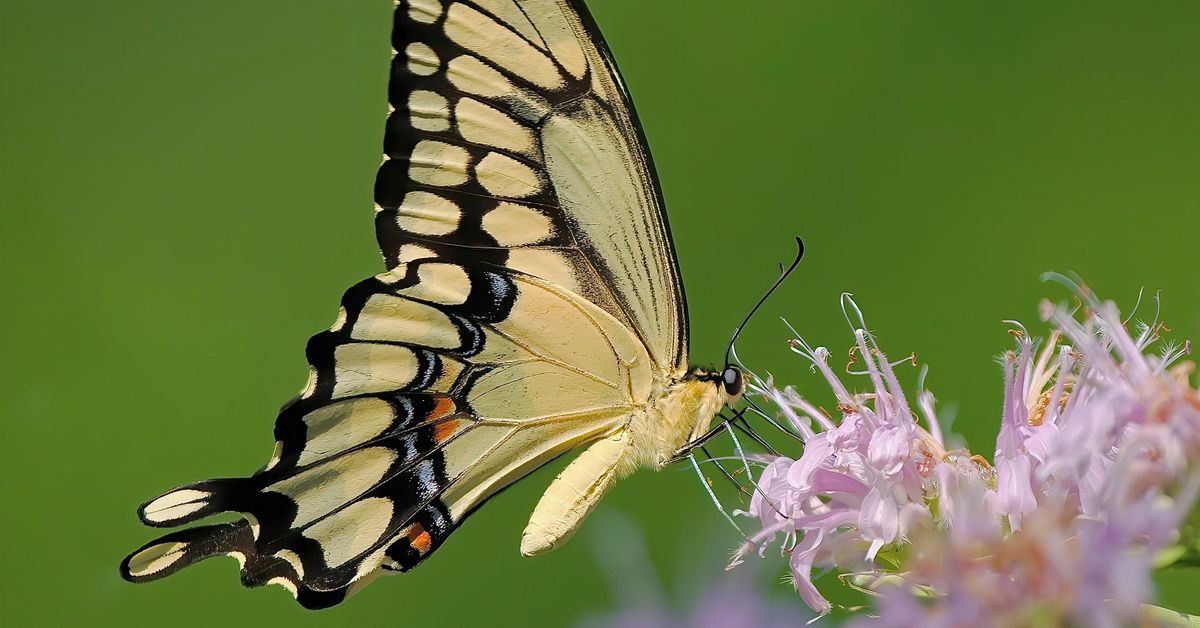