See stunning ships of yesteryear during a free show on Big Bear Lake on Saturday, August 21.

Gleaming wooden ships are on display at the 37th Annual Antique Classic Wooden Boats Show at Pine Knot Marina, returning to the outdoors after a year of absence. Vintage ships from makers like Criss-Craft and Hacker showcase the 9am to 3pm show, presented by the Southern California Chapter of the Antique and Classic Boat Society. Free entry

Typically, there are 40 or more chic wooden boats on display. Like a 1940 27-footer that once sailed the waters of Big Bear Lake. All have been painstakingly restored to their original beautiful condition, many with the engines exposed and the exquisite woods shining to perfection.

Annual favorites include the Belle de Noel Blanc Bugs bunny. “This is a 1952 Criss-Craft,” said Blanc. “It was the cheapest Criss-Craft model they had at the time. Papa had put some fiberglass on the bottom so that it would never leak.

“I still have the boat my grandfather and I put in, ‘Tweety’ White, whose famous late father Mel was the voice of Bugs and other classic cartoon characters, added. lake is full I bring it to show He doesn’t like lower levels of lakes.

Then there’s a 1957 Glastron, modeled after the 1956 Chevy Belair with more than a few similarities between the two. Or the 1955 Criss-Craft Cobra, built only one year and influenced by the 1954 Corvette. And don’t miss the stunning Notti Girl, owned by Charlie Brewster of the Robin Hood Resort.

With so many car-inspired wooden boats, it’s normal that there are usually a few classic cars on hand. In addition, the Inland Nautical Society presents several models. 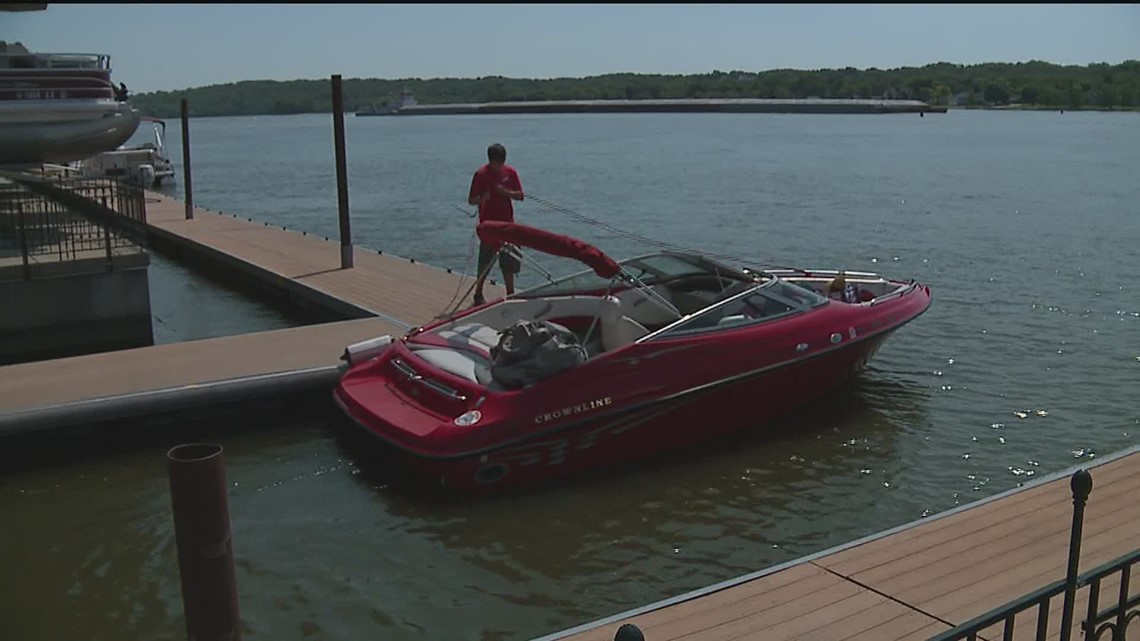 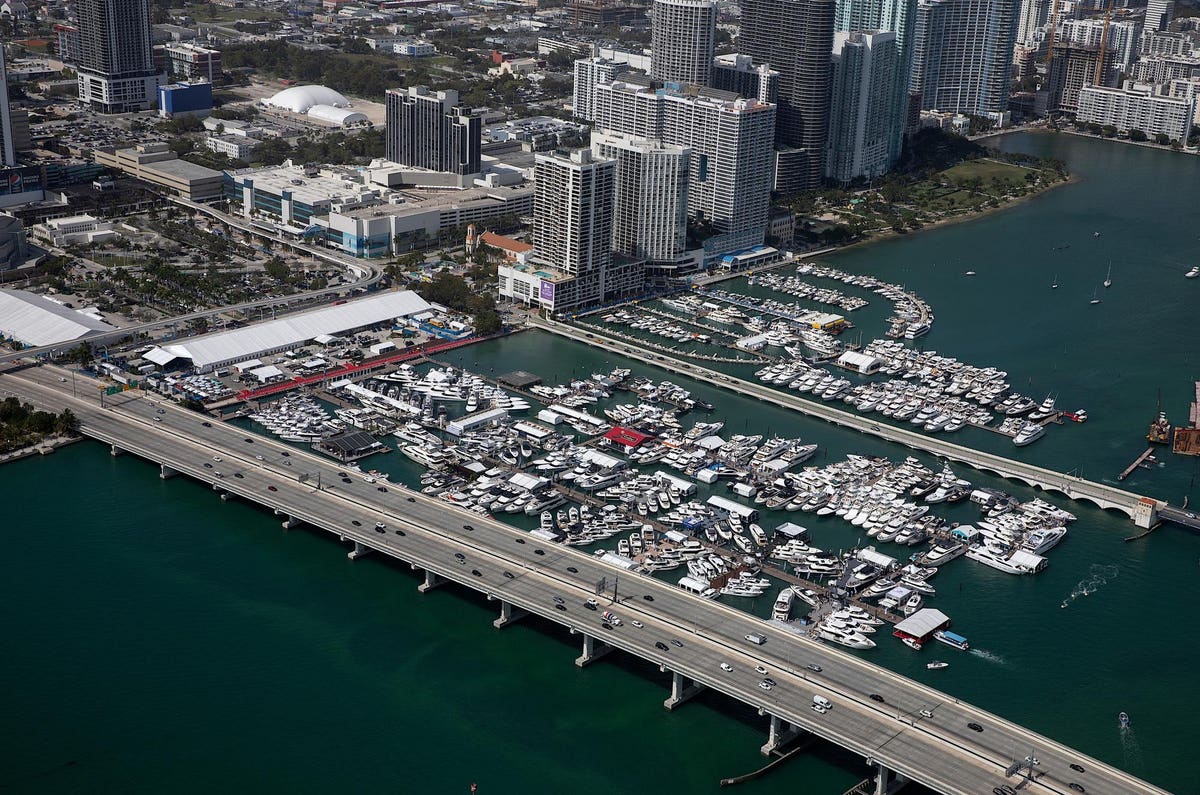