Hello and welcome to our daily digest of automotive news from around the world, starting with …

Google Maps will now show you the most fuel efficient route to your destination, even if it is not the fastest. The tech giant believes the feature could save more than a million tonnes of carbon emissions per year. Users can choose between taking the most efficient or the fastest route depending on their priorities. 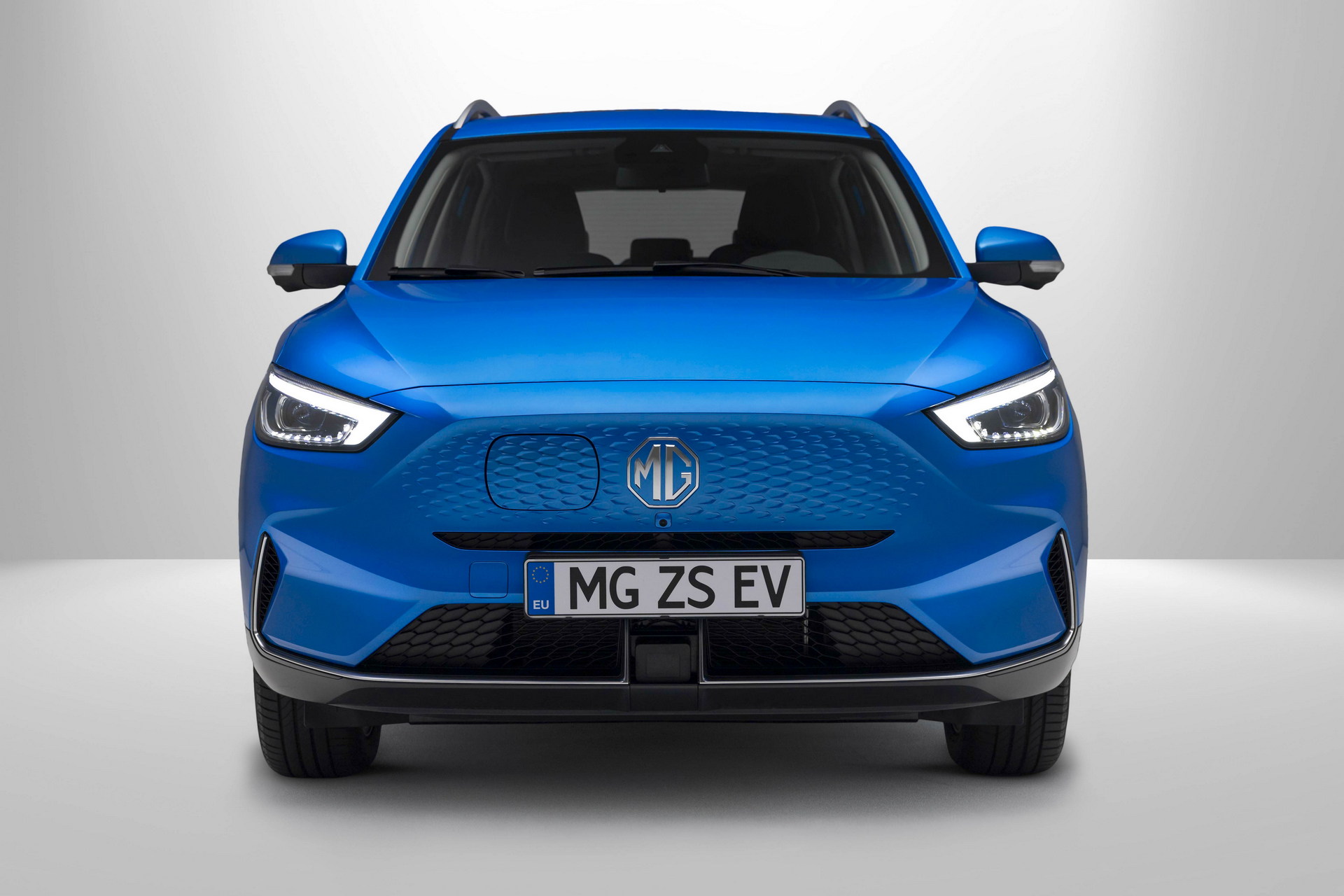 The popular MG ZS EV has received a facelift, with a new grille-less front end, LED headlights and taillights, and revised bumpers. The big change is that the 2021 MG ZS EV optionally offers a larger 72 kWh battery offering a WLTP range of 273 miles (439 km). The longer range model will be offered alongside a cheaper variant with a smaller 51 kWh battery that has a range of 198 miles (319 km). Both options are better than the 44.5 kWh battery housed in the older car.

Geneva Motor Show canceled for third year in a row

For the third year in a row, the Geneva Motor Show is once again canceled. Organizers are calling it a postponement, keen to see it again for 2023. Next year’s event was deemed unfeasible due to ongoing global travel limitations resulting from the pandemic. There was also another reason: the chip crisis which put pressure on OEM finances. 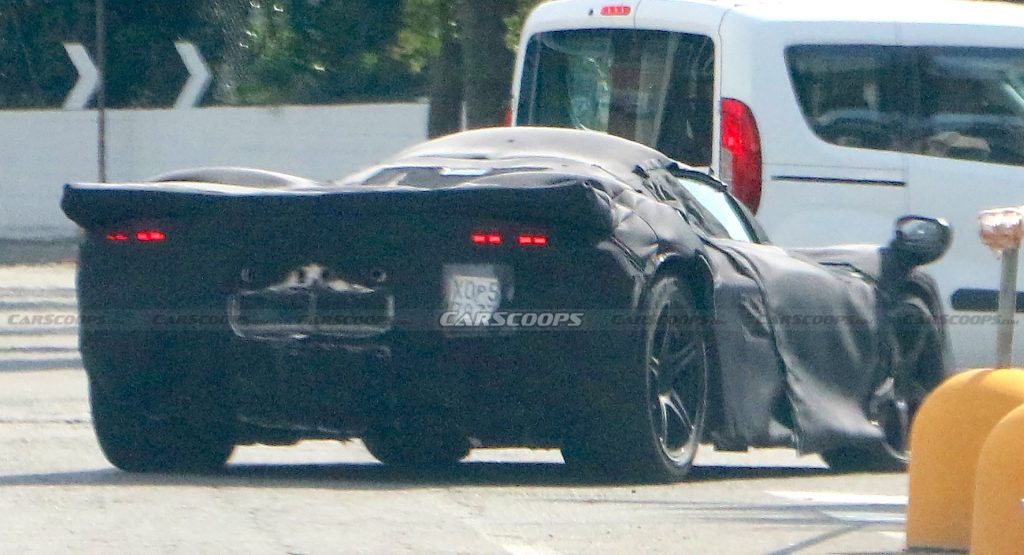 Our spies photographed the upcoming mid-engined Ferrari V12 testing in heavy camouflage. However, the outline that can be seen seems to give credit to the internet chatter, suggesting that it is inspired by the 330 P4 racer from the 1960s. Either way, we’ll have our final reveal in a month, as the Italian brand is removing the covers of its latest edition from its range of limited-series Icona machines.

Lexus has set a reveal date for the all-new LX600. Based on the Toyota Land Cruiser 300 series, the new full-size SUV will debut on October 13. Along with the announcement, we were treated to a brief, dust-filled preview video, with a pretty good look at the rear. The photo shows us the Lexus lettering, the L-shaped tail lights connected by an LED strip and the LX600 badge.

On the Gurugram-Delhi highway, in front of IGI airport! pic.twitter.com/fLG0FiijkS

A plane lodged under a bridge in India, although luckily it was not in flight at the time. One Mile at a Time reports that this A320, formerly owned by Air India, was loaded onto a truck and taken from Indira Gandhi International Airport near the city of New Delhi. The plane was destined for scrap anyway, but we can’t imagine that the damage to the bridge would have been taken lightly.

What else is in the news

Twitch reportedly suffered a massive data breach
If you are using Twitch, the advice is to change your password and activate 2FA.

A large amount of Twitch user data was leaked online, which the company said was due to a “server configuration change” that “exposed” some data, reports the BBC. The site has advised its users to change their passwords and enable two-factor authorization.

Lewis Hamilton will be assessed a penalty of 10 grid places for the start of the Turkish Grand Prix. He’s applied as his team opts for another new internal combustion engine outside of the season’s allowance.