In 2020, as the world has shut down, many people have rediscovered the benefits of being outdoors. In the United States, outdoor offerings, from camping to road trips, have seen a dramatic increase in interest.

After a record-breaking 2020, GetMyBoat saw phenomenal growth of 347% in the Orlando-Daytona area in 2021.

It was this kind of growth that helped bring international attention to the California-based startup, with Japanese company Yanmar buying a majority stake in the company. Best known for its agricultural and construction machinery, Yanmar has focused on growing its marine engines since the early 2000s.

GetMyBoat has worked with Yanmar since 2018, and during that time the service has surpassed 150,000 active boats in the app, including more than 115 in Central Florida. The service allows users to rent the boats directly, providing a source of income for boat owners while their boats would otherwise sit idle. But it wasn’t until the pandemic that the app really took off. 2021 saw a 3,900% growth in activity on the GetMyBoat app, with Miami being the most popular in the world on the app. It’s not just GetMyBoat that has seen the increase. A similar Boatsetter concept also saw growth in 2021. This growing interest in boating can be seen in Florida, where double-digit growth in boat sales continued since before the pandemic.

The influx of $21 million in growth capital Yanmar is injecting into GetMyBoat is expected to drive even more expansion for the company, resulting in approximately two million users by the end of the year. In Central Florida, that means more than just improved weekend options for locals.

With over 110 boats in the area and more added daily, GetMyBoat is rapidly changing the way locals enjoy the area’s waterways. Unlike membership clubs, there are no monthly fees and the variety of boats on the app is more extensive than what most marinas offer. The service, which many compare to Airbnb is primarily focused on day trips, but at least one houseboat on the service offers a monthly rental option. Despite the area’s extensive waterways, houseboats are still rare in many central Florida communities.

In other areas where the cost of accommodation is high, houseboats has become a solution some are looking to the now common houseboat communities in locations in New York, San Francisco and Long Beach. The solution has yet to catch on in Central Florida, but improving access to boats in general, such as through GetMyBoat, can help solve this problem. At least a Florida-based startup considers “floating homes” both as a affordable housing and a solution to climate change with housing solutions that can cost as little as $120,000 for houseboats that withstand the region’s extreme weather conditions.

Still, GetMyBoat focuses primarily on smaller boat options, with kayaks, ski boats, fishing boats, and pontoon boats making up the majority of Central Florida listings. Of the more than 100 listed locally, the majority are also concentrated along coastal communities where marinas are more common and boat rentals do not require access to the owner’s backyard.

Although many are returning to the office and finally feeling comfortable eating inside a restaurant, the joys of nature rediscovered in the past two years will hopefully remain. For Central Floridians, enjoying the beauty the area has been so blessed with is now easier than ever, and in doing so, can help alleviate the critical shortage of affordable housing in the area.

Why banks are eliminating overdraft fees 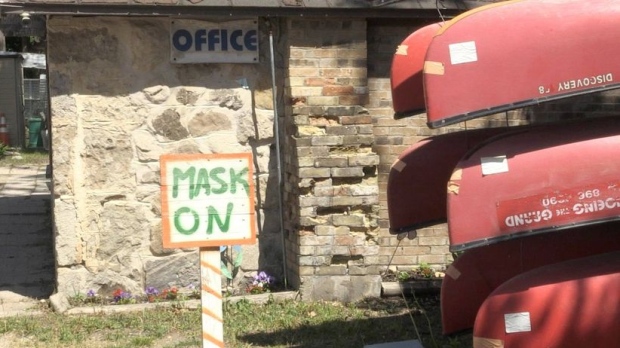 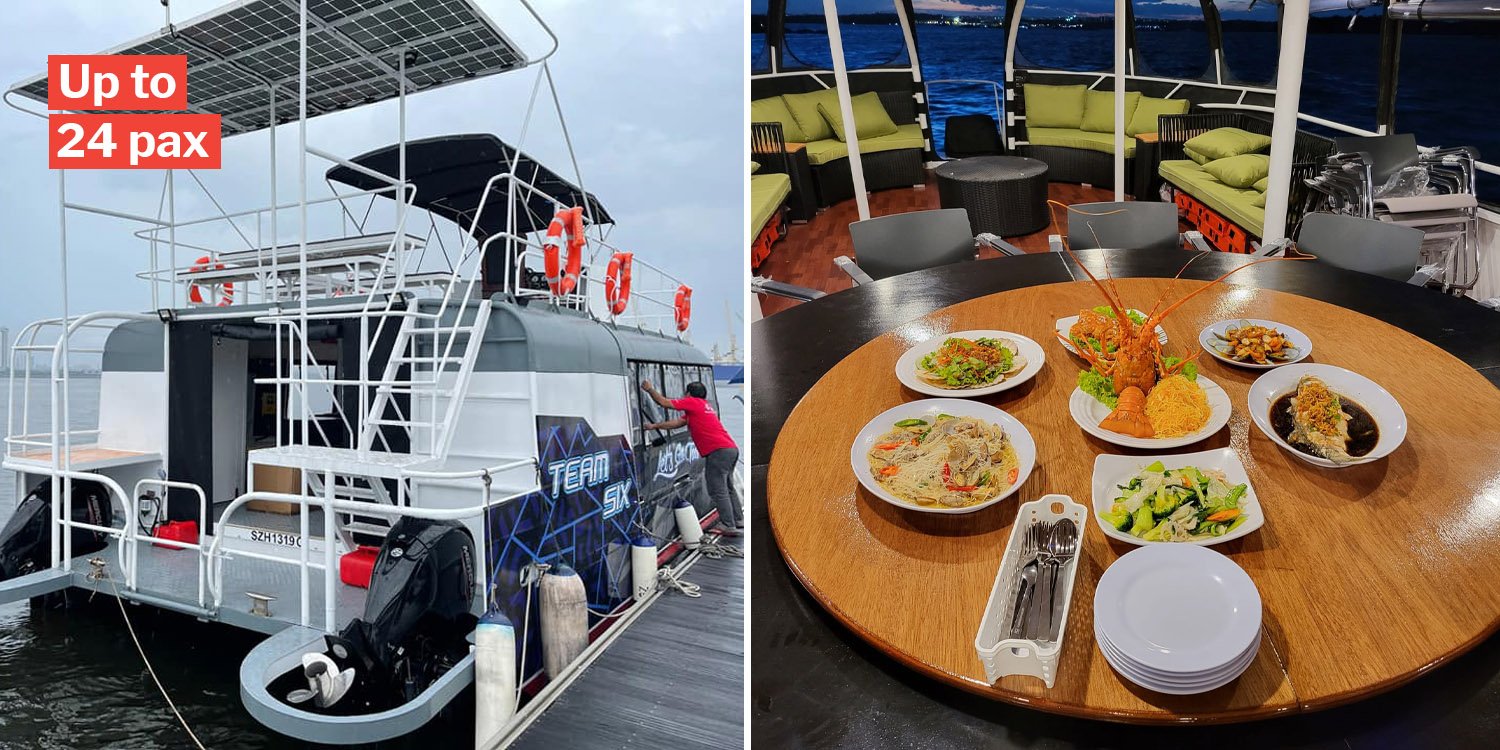 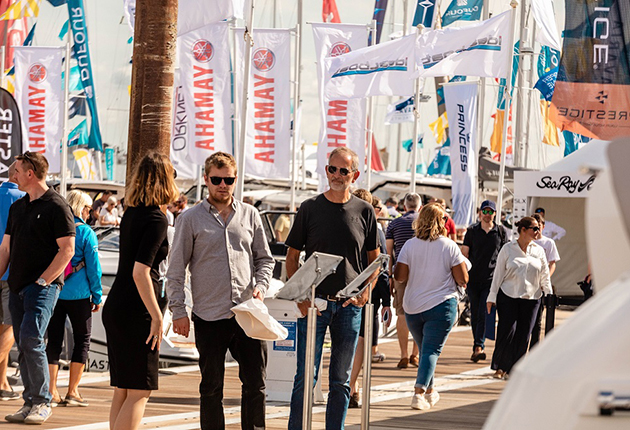 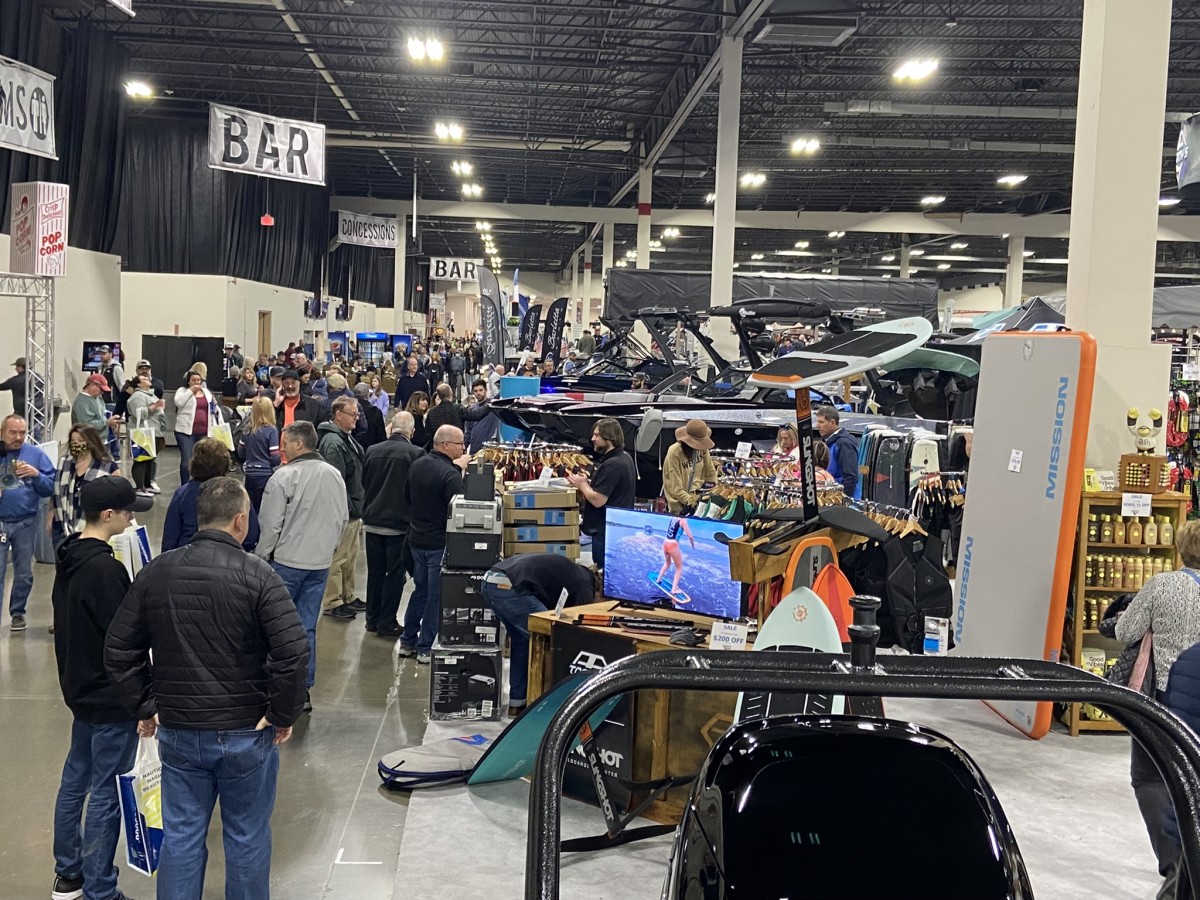